With the rise in sales and the almost full price increase of raw materials, the prices of auto parts have been increasing in turn. The thin plate in ferrous metals was increased from RMB 20 per tonne at the beginning of the year to 6,000 in July, resulting in an increase in the price of the cab, body, and cargo compartment. Non-ferrous metals such as copper, cadmium, lead, zinc and other prices are fully up. In 1989, the price was significantly lower than in the previous year. In the first half of 1989, the sales momentum of accessories was still promising, and the price showed upward momentum. This has a direct impact on the continued price increase of some raw materials. In the automobile parts, the finished products mainly composed of the above raw materials are increased in the ex-factory price. There are also some parts of the price increase is the "up tail" factor of the previous year's price. Some tight accessories have also contributed to rising prices due to lack of effective supply. Some social outlets have switched to reselling and increasing their prices, which has also contributed to the â€œprice increaseâ€.

As the country has strengthened its governance and rectification in many aspects, metal materials and major automobile varieties have adopted the highest price limit, auto parts have been subject to price-based management, and uniform sales prices and tariff rates have contributed to the improvement of the market order. 'The price increase has gradually stabilized. Around the fourth quarter of last year, the auto parts market tended to be light. In Shanghai, after September and October, sales of accessories have been deteriorating. The price of auto parts has experienced a big drop in prices. Two ups and downs in one year, an increase of 41%, a drop of 25%, can be described as ups and downs. However, from the whole year, the price of accessories in 1989 was relatively stable compared with the previous year. The price adjustment of real estate parts in Shanghai has decreased by about 34% compared with 1988, and the price increase has averaged over 20%. In April of that year, Shanghai Real Estate's SH76OA sedan parts price increased by more than 20%, SH161 and 361 heavy wood truck spare parts prices increased by 20%, and the plan went up 50%. SH142 truck parts were all out-of-plan tasks from that year, and the price was from the original. The 20% increase went up to 80% in June of the same year. However, in 1987, the auto parts market was still in a â€œtroughâ€ period. Many factories had to sell more for small profits, parts did not increase prices, and even prices went down. Therefore, although the overall price is generally on the rise, the increase is still small, averaging about 20%. 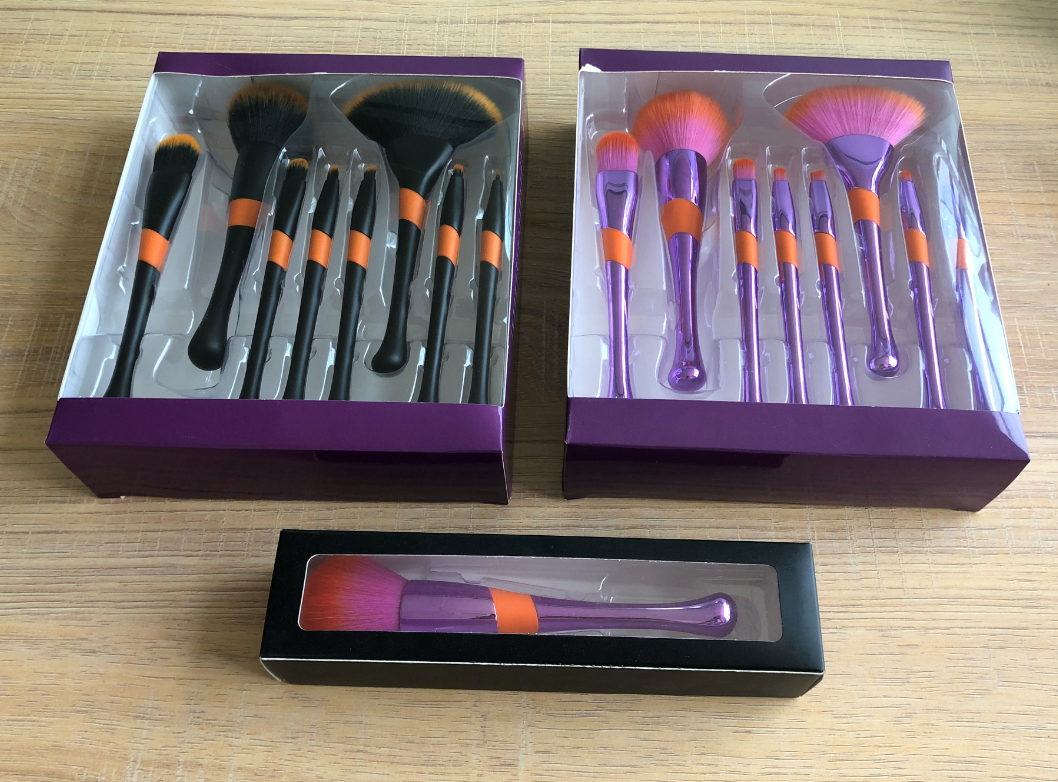