Recently, German component suppliers Bosch , Continental Group and ZF have begun to work closely with U.S. technology giants. They are expanding into giant companies by utilizing new technologies related to various components of automobiles. At the Frankfurt Motor Show 2015, this change was very obvious.

German car manufacturers and parts suppliers are keenly aware that digital control technology will become the key to success in the future development of the automotive industry. Whether it is autopilot or connected car, its advanced security system must rely on smart systems or accessories, and these are inseparable from software support. 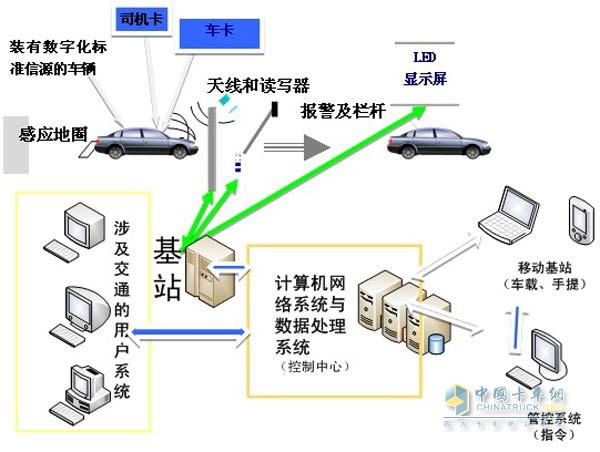 German car makers are clearly fast-paced. In August, Audi, BMW, and Daimler jointly acquired Nokiaâ€™s HERE map business for US$2.83 billion to gain control in the future of self-driving cars. It is understood that the German parts suppliers are currently considering investing in HERE with the three car companies in the country.

ZF also completed a generous auto technology deal, demonstrating the enthusiasm of German component suppliers. There are indications that they are taking practical actions to defend their dominant position as suppliers of automotive core components.

Later last year, ZF CEO Stephen Summermer disclosed plans to invest US$12 billion in the purchase of U.S. auto parts supplier Sky Group, which is specialized in the field of braking and safety systems.

Summer's "adventure" move now looks very prescient. Just recently, ten car manufacturers unanimously agreed to use the automatic braking system as a standard for new car safety. In the event of an accident, if the driver does not have time to react, this braking system using cameras, radar sensors and software will automatically stop, thus avoiding collisions.

â€œWe have a leading position in powertrains and transmissions, but we lack driver assistance systems and car safety related technologies,â€ said Summerer. â€œThe TRW Group is complementary to us.â€

Combining the two technologies, ZF has developed a small electric self-driving car. By default, the future of autonomous driving is more likely to occur in the urban environment than on the freeway. "This is precisely why we firmly believe that the future of self-driving cars should be small cars."

In May 2015, Continental acquired Elebit, a Finnish automotive software company, for $680 million. The transaction brought 1900 software programmers to the company. As a tire-building company, mainland China currently has 12,000 software engineers, accounting for more than half of its engineers.

Bosch is the world's largest supplier of automotive parts, followed by Magna, ZF, Continental, and Denso. Although Bosch is famous for automotive spark plugs, it has now become a major manufacturer of radar sensors worldwide, and radar sensors are the â€œeye-catchersâ€ of self-driving cars. The company has developed a system that allows the driver to control the car by remote control outside the vehicle and find a free parking space in the garage or parking lot. Bosch's chip in the sensor comes from Germany's semiconductor giant Infineon Technologies. According to reports, the two sides reached cooperation in power semiconductors in 2009.

Compared with car manufacturers, German parts suppliers seem to be better positioned to benefit from cooperation with Silicon Valley. "Whether our customers are German mainstream car manufacturers, Chinese self-owned car companies, or Apple, our business will not change," said Summerer.